Welcome to The Six Realms of Mythlande!

News Update December 13, 2021
Writing a New Mythlande Series.
The first draft is nearly complete! But we will be holding this in draft mode until we complete the second series with the Harpers.
Expanding " A Mythlande Tale called the Eleventh Token. It is a tie-in to our First Series- MYTHLANDE: Between The Smoke and Flame [The Harpers]., and will also tie-in to the Second Series about the Harpers, which is also being written time permitting.
What are The Six Realms of Mythlande?
Well, Mythlander, all you need to understand is this—The Six Realms of Mythlande is enormous. Some call it The Six Realms; others say Mythlande. Whatever feels comfortable leaving your tongue is okay. It is a place where everything is not quite as it seems. For humans on earth, life is just a busy event … one thing after another. The sun rises every day, the moon crosses the sky at its allotted time, and myths and legends are just silly stories from people with whacky imaginations. There are strange events in this world, but these unusual happenings are painted over by the news, and people just laugh it off as a bizarre rumor. Sometimes it's better to be in the dark!

The new 6 Book Series - Mythlande: Between The Smoke & Flame has a great storyline and some fascinating characters. Come join the Harpers…Sina, Duncan, and Kel and their dad, Tim, as they discover the many secrets of The Six Realms. Deep intrigue and treacherous violence begin this epic fictional tale of magic, faeries, myths, immortals, robot kind, evil, honor, and mystery. The books should be considered PG-13. There will be many adventures in this fantastical story … Learn about immortals vying for control of the most powerful artifacts in all known existence. Follow the lives of these young heroes as they become more than they ever dreamed they could be. Discover the dedicated Raen'jirs that protect immortals, mortals, faerie kind, and even the metal kind from the vilest and most monstrous creatures Mythlande has ever produced. It is a battle they always fight to keep all Mythlanders safe.

We released the whole story as one complete 6 Book Series. You will not have to wait...plus, some stand-alone books in the Mythlande universe are coming soon.

Book Series—Mythlande: Between the Smoke & Flame has a lot going on. There are 2,422 pages in the six-book series—over 967,000 words of fantastical adrenaline.

We write about Mythlande because we like the possibilities that exist and love the characters' stories that unfold from the keyboard. Each letter becomes something more as they coalesce into words, sentences, and paragraphs. It is astounding where the keyboard will take a story.
A beta-reader asked us if a second Mythlande Series is in the works. Yes. Very likely a rough draft, at least. We are brainstorming another series, even if the first series does well or not.  We write the stories for our own enjoyment, but a story needs to be successful with fans. So if you like the books...please tell others that share your passion for fantasy/science fiction. Word of mouth can do wonders for a book. If enough books are sold, the possibility of a second series coming sooner increases.

The procrastinator wizard! How does he do so much by goofing off? Magic...
Being a fan of something that is just starting out … well, it can be tough. But the team here really appreciates all the positive vibes that Mythlanders have shown us … it means a lot to us. This epic story is the blood in our veins right now; encouraging comments from the beta-readers have us pumped with fantastic energy. When a beta-reader drives across the State to grab an unedited version of a book and always wants more—it gives us hope that others will like our characters as much as we do.

Email ThisBlogThis!Share to TwitterShare to FacebookShare to Pinterest
Home

We Welcome Your Arrival Mythlander!

Welcome To The Six Realms of Mythlande

Be careful Mythlander! These fantasy stories are tricky beasts, that can squirm and claw their way into your heart. 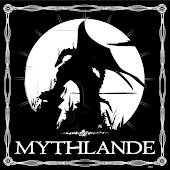 When is a good time to read a book?

There are Nine Mythlande Books with a new series spin-off coming from The Eleventh Token. 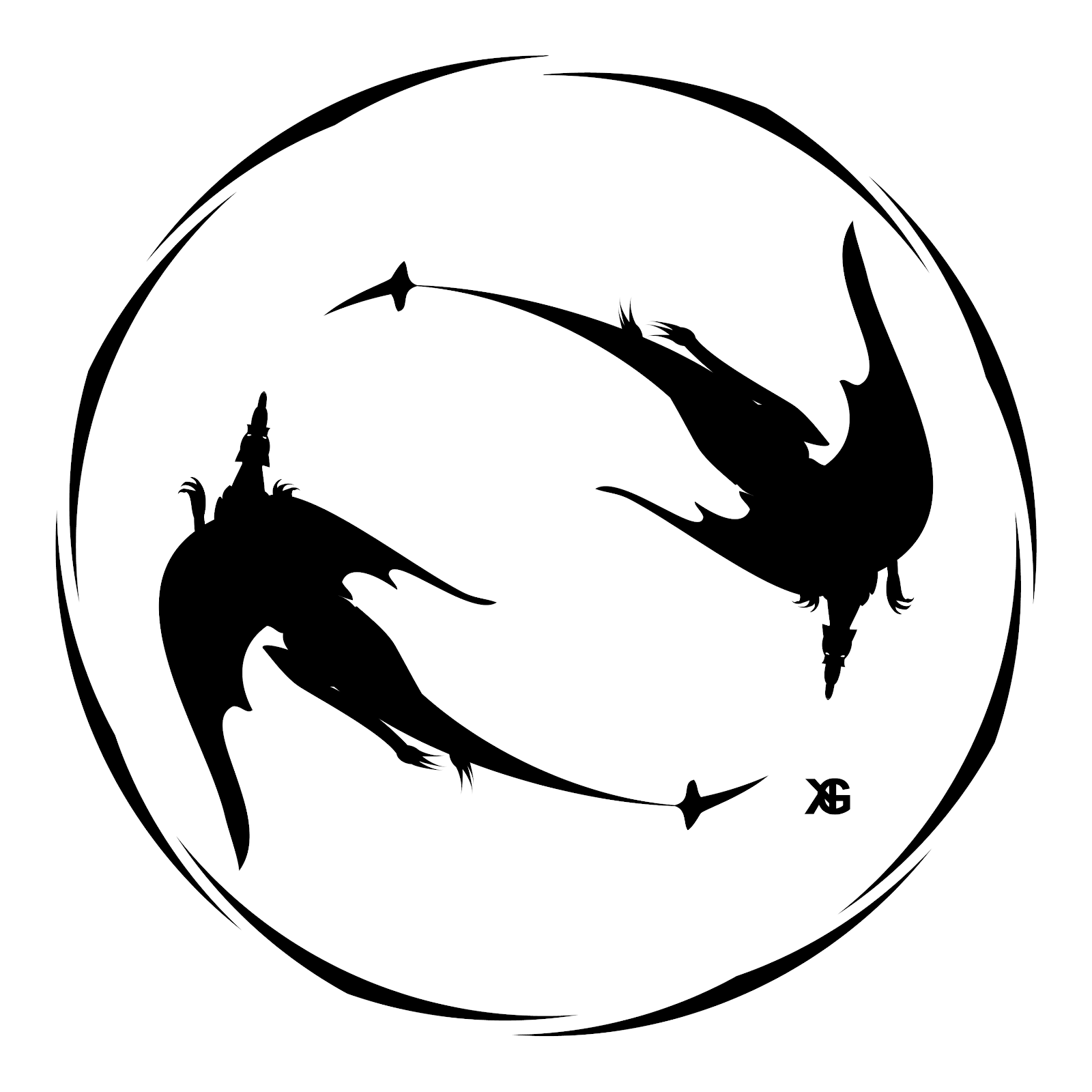 Good Luck To You All!